Learning a second language is a compulsory part of education for students from Years 3-10 in Australian schools. Macgregor employs a specialist Spanish teacher, who works from preschool right through to year 6.

Students become familiar with the sound systems of the Spanish language, including pronunciation, rhythm, pitch and stress. They learn to pronounce individual letters and letter combinations, and recognise and use the intonation patterns that distinguish between statements, questions and exclamations. They use simple basic sentence structures and learn to write single words and simple phrases. They become familiar with the idea of grammatical gender and plural forms. They discuss differences and similarities they notice between Spanish and their first language(s) and culture(s), as well as how they feel when they hear or use Spanish and how they view different languages and the people who speak them. They begin to develop curiosity around the idea of difference, culture and communication.

The initial focus is on listening to the sounds and patterns of Spanish through language-rich activities such as rhymes, songs, clapping and action games. Repetition and recycling help children to identify frequently used words and simple phrases and to recognise the purpose of simple texts. Children identify and use non-verbal communication strategies employed by Spanish speakers in greetings and other social interactions and experiment with simple responses to prompts and cues. As they progress to using Spanish for functions such as asking and answering questions, responding to instructions, singing songs, and taking turns in games and simple shared tasks, they begin to notice that language is used differently in different situations and that Spanish speakers communicate in some ways that are different from their own. They practise and repeat sounds (such as j, ll and r) which differ in Spanish from those in English. Creative play provides opportunities for exploring these differences and for using Spanish for purposeful interaction, for example, asking for help or expressing surprise. 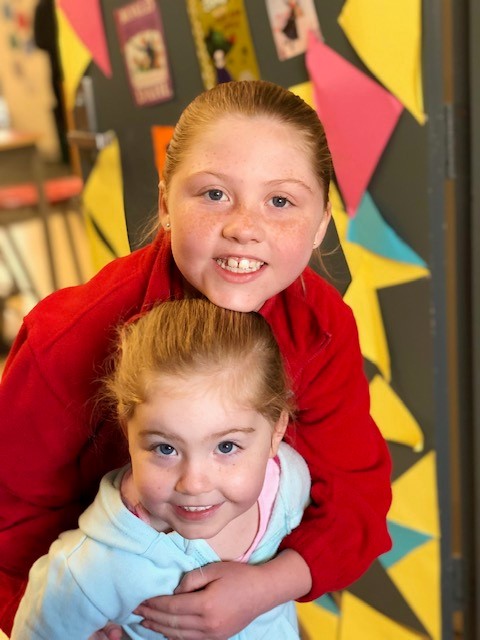 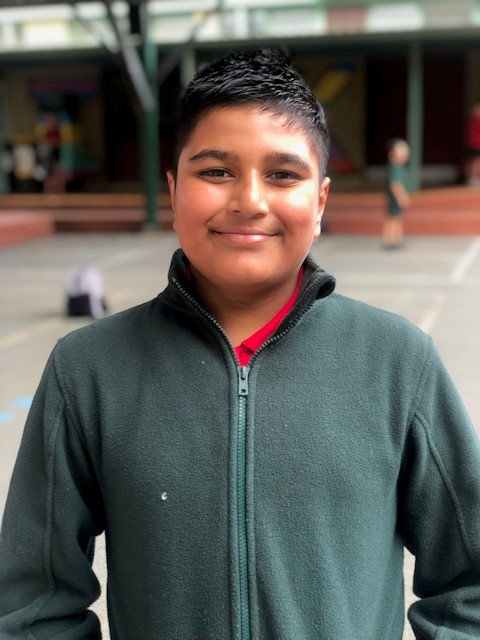 The transition from spoken to written language is scaffolded through shared exploration of simple texts. Children progress from supported comprehension and use of a small number of personally significant sight words to more elaborated simple texts. Writing skills progress from labelling pictures and copying words to constructing simple texts using familiar vocabulary and structures. As children learn to adjust language to suit different purposes and situations, they begin to learn the important role of culture in shaping language use.

By the end of Year 6, students use written and spoken Spanish for classroom interactions, to carry out transactions and to share information about personal interests, relate experiences and express feelings. They use modelled sentence structures to ask and respond to questions (for example, ¿quién?/¿quiénes?, ¿por qué?¿por dónde? sí, por supuesto), seek clarification (for example, ¿Ella dice que apaguemos la computadora?) and give advice (for example, No debes comer tantos dulces).