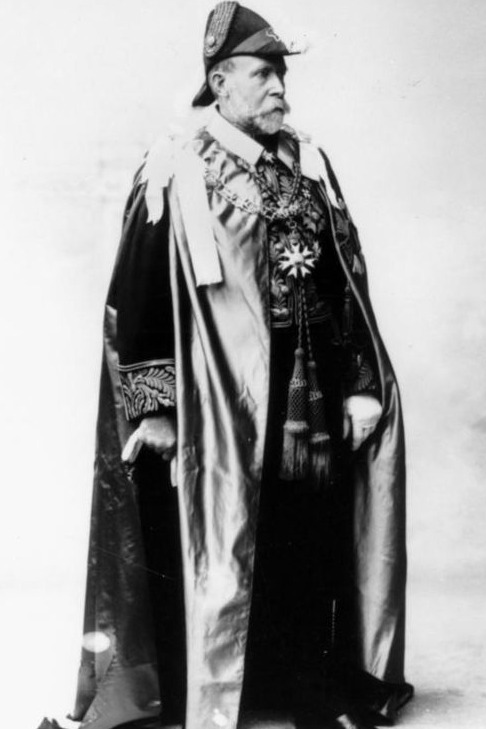 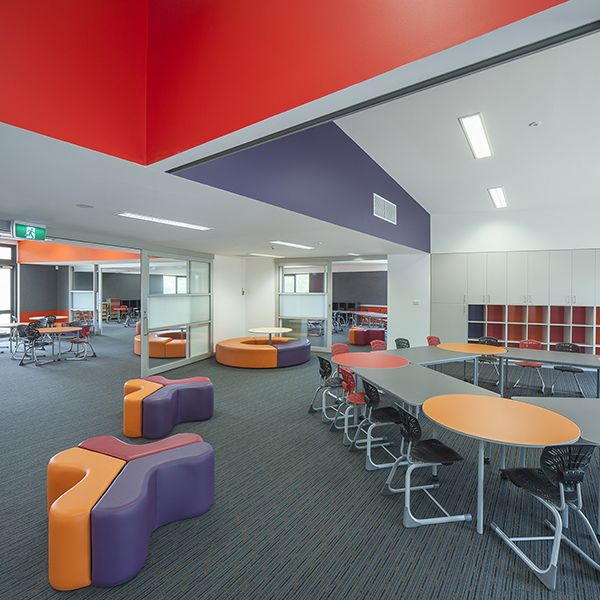 Macgregor Primary School is situated in the West Belconnen region of Canberra at the heart of an expanding suburb. Macgregor is primarily situated on Mount Goodwin (612 metres (2,008 ft)). Ginninderra Creek runs also runs through the middle of the suburb for 1.4 kilometres.

The suburb of Macgregor is named after Sir William MacGregor, Governor of Queensland 1909-14, and first Chancellor of the University of Queensland, 1911.  Streets are named after members of the Australian medical professions.

The suburb of Macgregor was gazetted on the 9th September 1971.

The school crest was designed by Squadron Leader Charles Rief in 1975.  He was a parent of a child at the school at that time.  The motto 'Linked by Learning' was devised by another parent, Mrs Janet Lawrence. The crest depicts the sun shining through the horizontal bars of mist above the hills and trees of the suburb of Macgregor. Symbolically the sun represents learning dispersing the mist of ignorance. The strap around the crest is used frequently on Scottish crests and also symbolically represents the linking of the Macgregor community through the school. 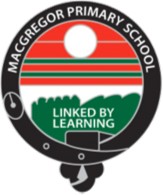